A lot of my favorite childhood memories took place in Rehoboth Beach, DE. My entire family would spend a week there every summer. Last April we all got together there again for my cousin’s wedding. I was only there for 24 hours so in that time I wanted to take some pictures in the places that I feel are the staples of this Atlantic coast beach town. I hope that the pictures & blog encourages you to travel to Rehoboth Beach.

First of – let’s start with the candy! Dolle’s Salt Water Taffy  is known for their taffy, caramel corn, fudge and brittle. Dolle’s was founded all the way back in 1926, they moved to this current location in 1927. The store was totally demolished in 1962 after a huge storm but was rebuilt. Over the years the original methods and formulas have remained the same although they had to advance their equipment in order to accommodate their growth. Most of their recipes have been handed down from generation to generation, so you know you are getting amazing quality. And it contains no preservatives. 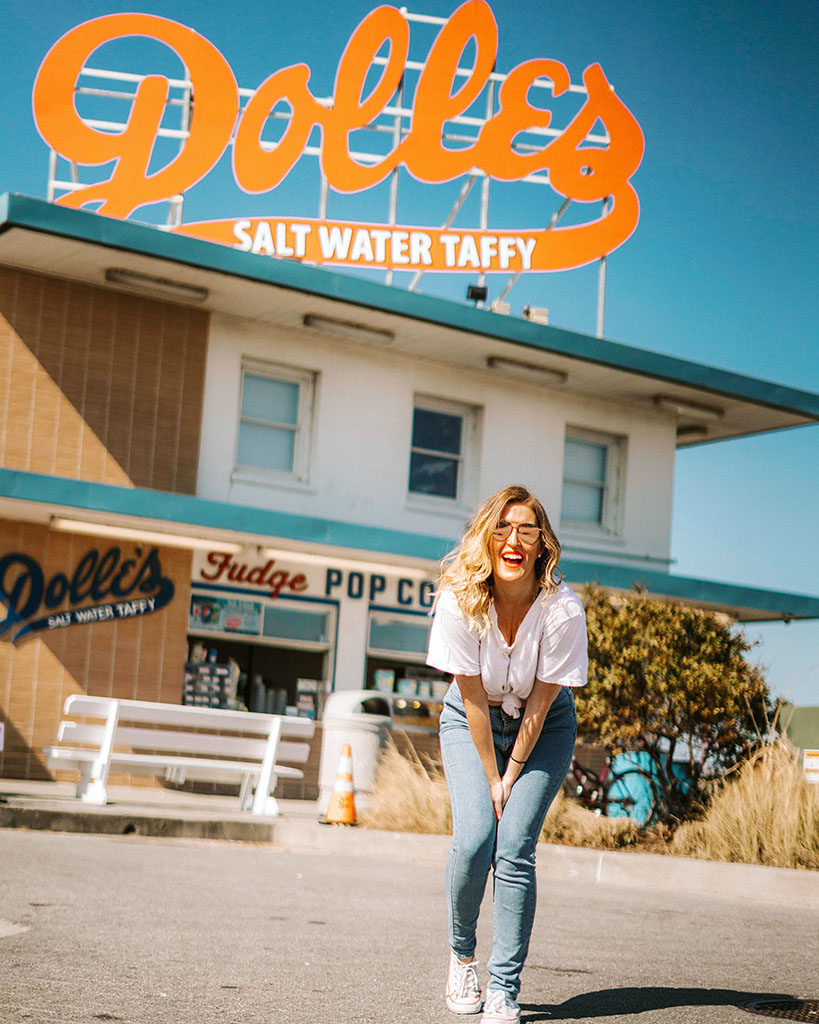 But more importantly, ice cream! Kohr’s Ice Cream is a must have! My favorite part memory from my vacations here was when the whole family would walk down the beach to the boardwalk to get Kohr’s ice cream. Their ice cream was sooooo good. And, they have actually been around since 1919! Back then the Kohr’s brothers would deliver homemade ice cream out the back of a horse drawn wagon and later a Model “T” panel truck! How cool is that? They even sold their ice cream on the boardwalk in Coney Island. They have so many different flavors of ice cream and Frozen custard to try from. My favorite back in the day was chocolate chip mint. I wasn’t able to get a picture at their location due to the lines but I think the fact that they had lines speaks for itself.

The boardwalk and Funland were my favorite place to be every night. Especially when I was a bit older and we didn’t have to have the parents around anymore. Funland had a bunch of rides and games to play. I wish Funland was open when we visited, but they don’t open until mid May. Also, while you’re on the boardwalk make sure to get some Thrasher’s french fries. How did this blog become about my obsession with food? 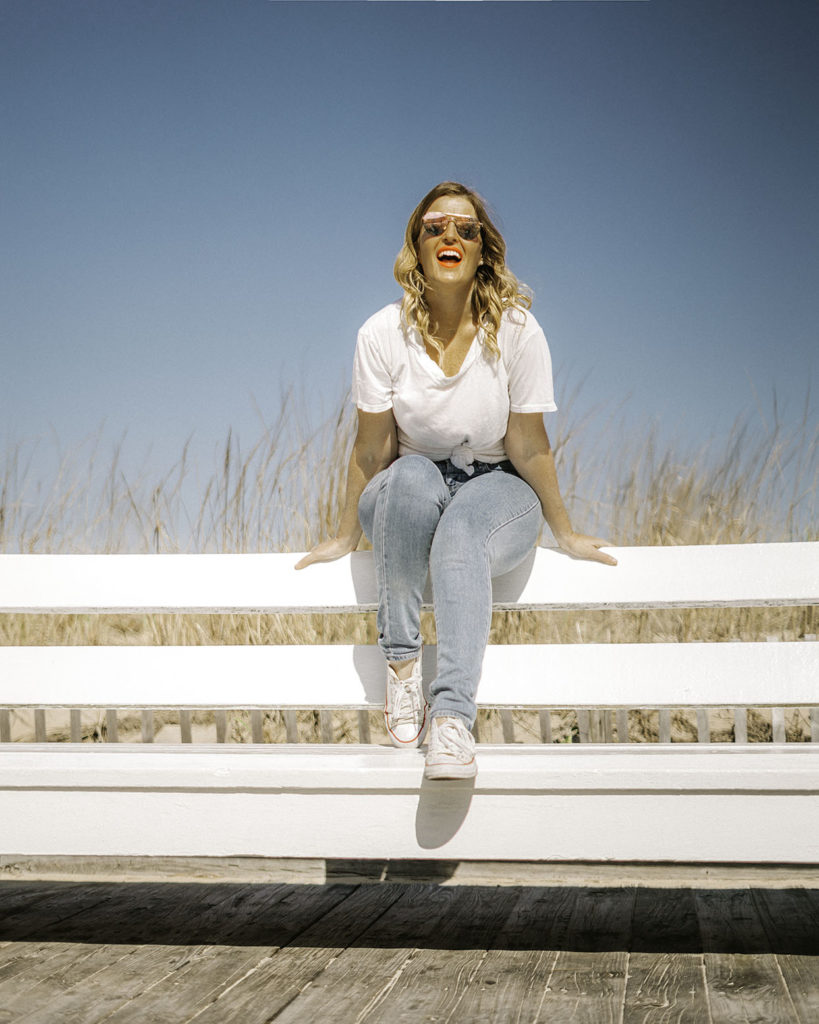 Then there is the Penny Lane Mall, which is nothing like you imagine a mall. It is small, charming little block that runs perpendicular to the boardwalk, just a block from the bandstand (which is also so fun after you grab your ice cream from Kohr’s.) Penny Lane is a strip of cute little gift shops that gives you more of a Williamsburg, VA feel. 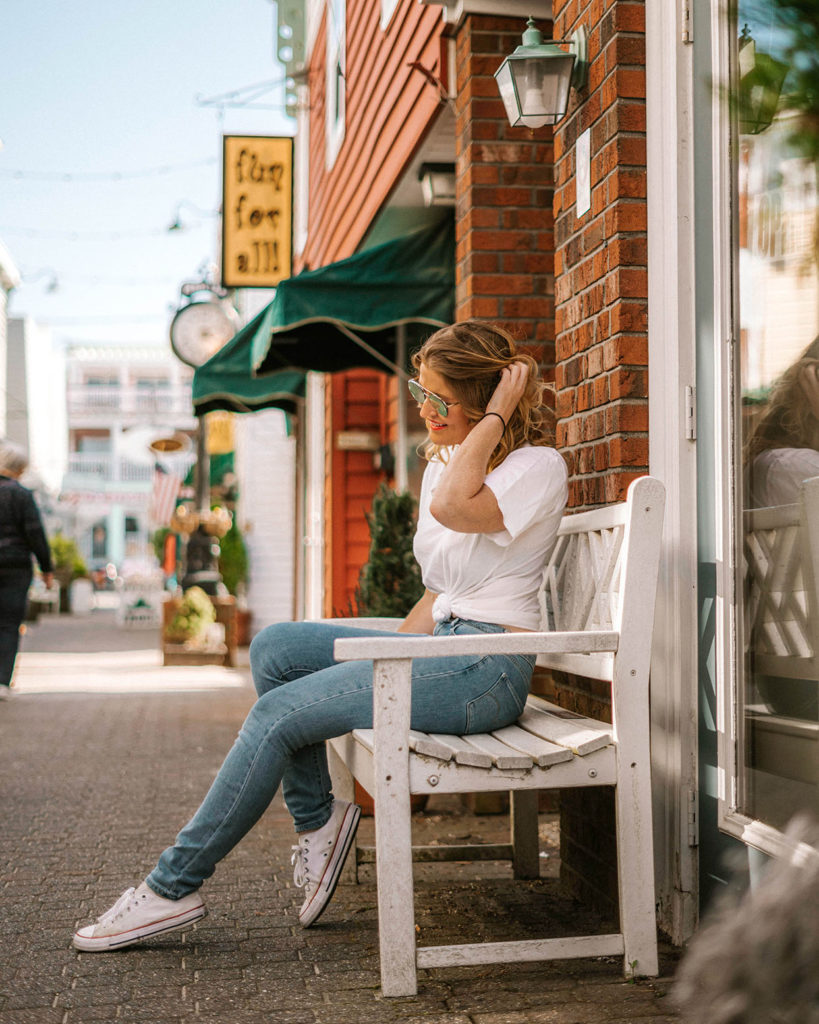 Now, since we are talking about a beach town, how could I leave out the beach? The beaches are amazing, I don’t know about now but I never felt as though they were over crowded, they were always super clean and everyone is so nice. I was obsessed with the waves they would get down there – they were so much bigger than NY. 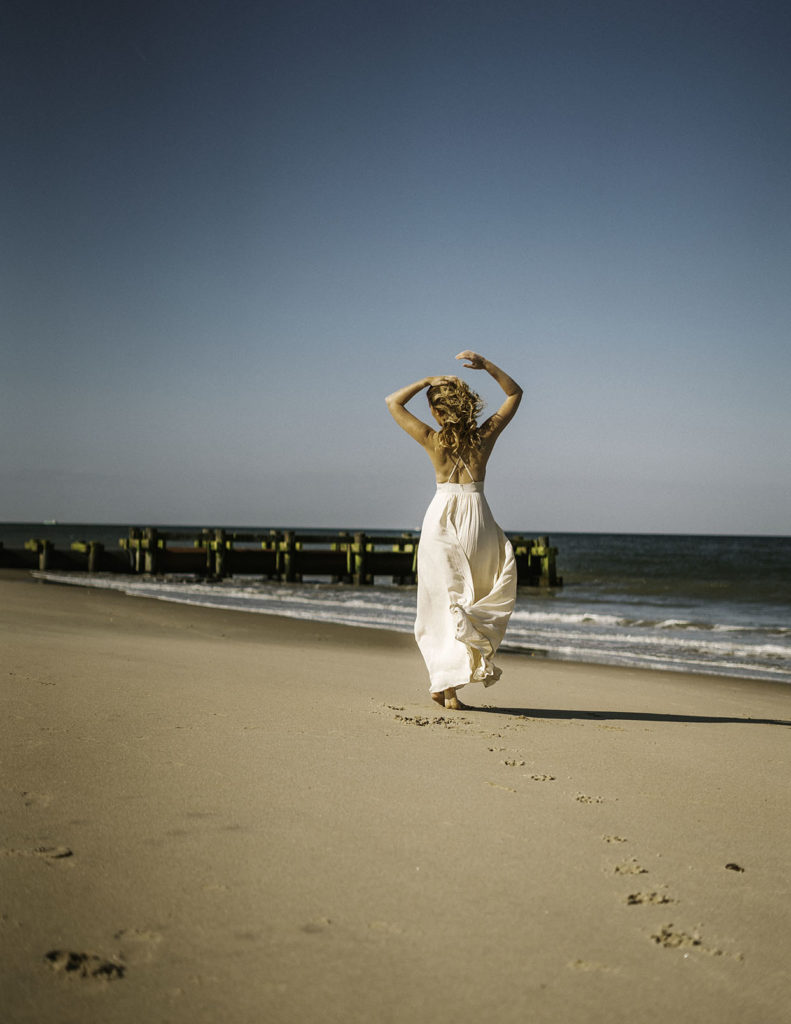 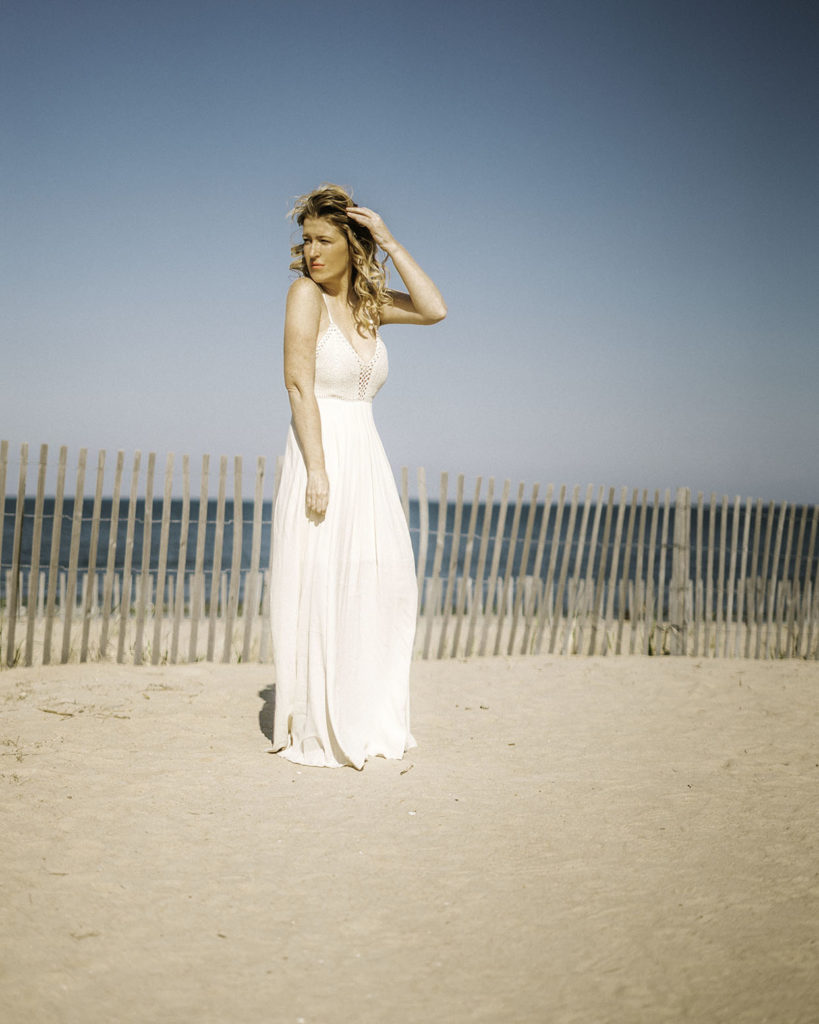